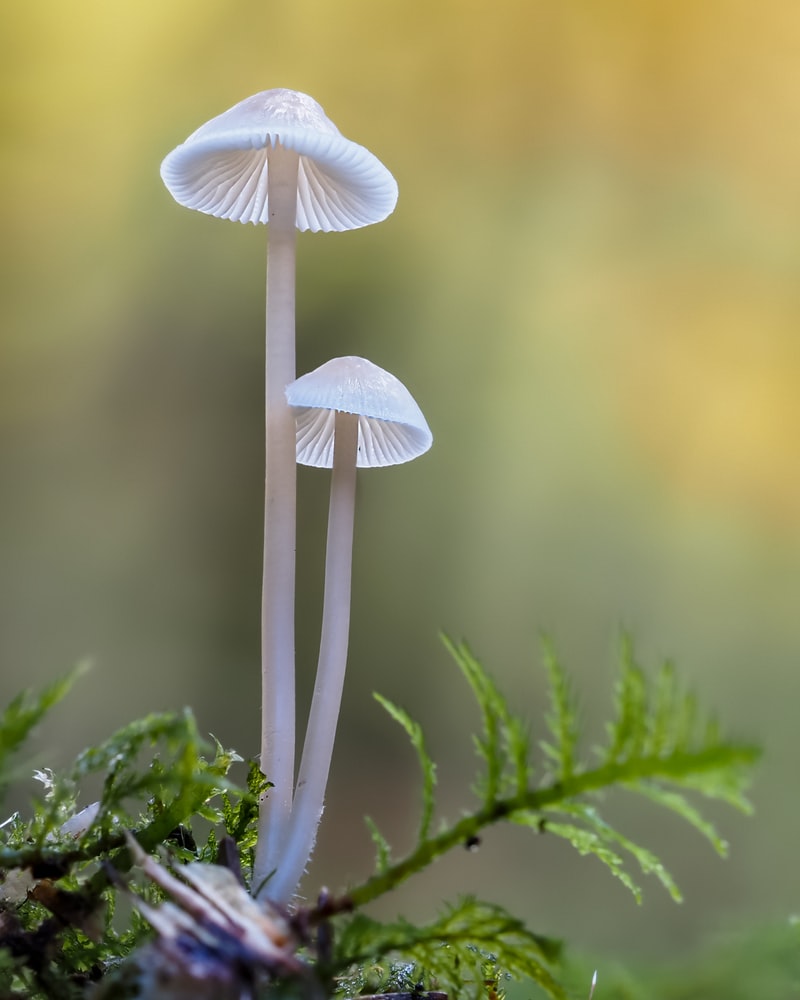 Scientists say, that mushrooms act more like animals than plants. Then why bother writing about them? The answer is obvious: because they are connected recreationally. Forbidden or not depends on where you read it. Geopolitically. They appear in the same context. And code. Historically.

Franz Boas, one of the founding fathers of anthropology, showed in a series of anatomy studies, that cranial shape and size is highly malleable depending on environmental factors such as health and nutrition. Racial anthropologists of the day claimed, that head shape is a stable racial trait. Now we still hear some saying hemp is a criminal trait. Words like “racial” and “criminal” appear in the same sentence too often. We know that you know it’s stupid, but some still don’t. So let’s use Wikipedia, because it can’t be accused of being this or that.

Boas knew nothing about the war against drugs, because he died about four months before Albert Hofmann’s famous “Bicycle Day”, the first intentional LSD trip. Years later he also synthesised psilocybin, the active agent of many “magic mushrooms” or “shrooms” as we call them nowadays.

Boas came to believe that no overall pattern in social development could be proven. For him, there was no single history, only histories. But history, at least the one where billions of humans are involved, needs care. Demands wisdom to maintain sustainability. Life.

Which brings us to our topic: Is there going to be any history for us at all after 21st century if we continue punishing fauna, forbidding flora and destroying both?